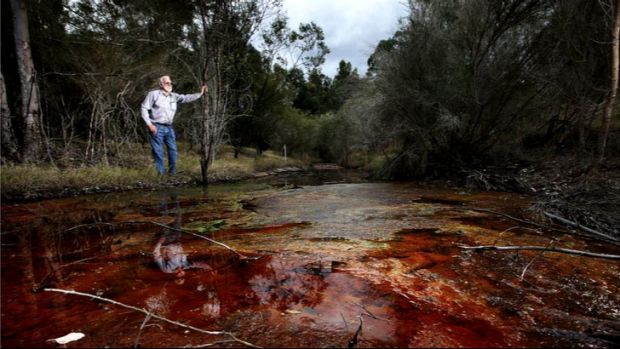 What is going on?

Proposed Lead Mine at Lue: Submissions are called for the Amended EIS for this project.

So many questions – so much confusion…

Why have Bowdens submitted an amended EIS for their proposed lead mine?

At least we have a chance to tell the Department of Planning AGAIN, why we do not approve of this project:

1.       Poor planning process – the realignment of the Transgrid 500kv power line should have been included under the Part 4 application in the first place. The EIS, as placed on public exhibition in June – July  2020 was deficient.

An amendment to the project before the release of the assessment report by Department of Planning, Industry and Environment is highly unusual and very confusing to the public.

2.       Visual, biodiversity and cultural heritage impacts of rerouting the power line to a hilltop are significant and have not been adequately assessed or mitigated

3.       The mining project is not an environmentally sustainable development with a much higher production of lead than silver. Air and water pollution are critical issues that are not adequately assessed or mitigated.

4.       The tailings dam is too close to Lawson Creek and will not withstand an intense flood event. Dam failure will pollute key inflows to the Cudgegong River, Mudgee water supply and Burrendong Dam.

5.       The project has not been assessed using new climate modelling for the Macquarie Region developed by the NSW Government. There will be no water available to suppress lead dust in a major intense drought, as experienced in 2018-2019 in the region.

Image: Col Maybury at the edge of a dam containing water from a polluted spring/creek downhill from an old spoils pile at the Neath Colliery site at Neath. Photo: PETER STOOP.