Summer sounds are cuckoo calls Any time from early October locals hear the calls of two very intriguing feathered visitors. Variously called the Christmas bird or storm bird, these names might refer to the Eastern Koel, or to the Channel-billed Cuckoo. Although different in many ways they are both cuckoos. […] 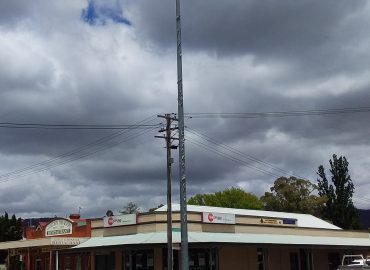 Many of our neighbours in the natural world don’t need a calendar to tell them it is getting close to Christmas. Here is an introduction to two creatures you might see at this time of year. Christmas beetle ‘Most of us would be familiar with the brightly-coloured and glossy Christmas […]