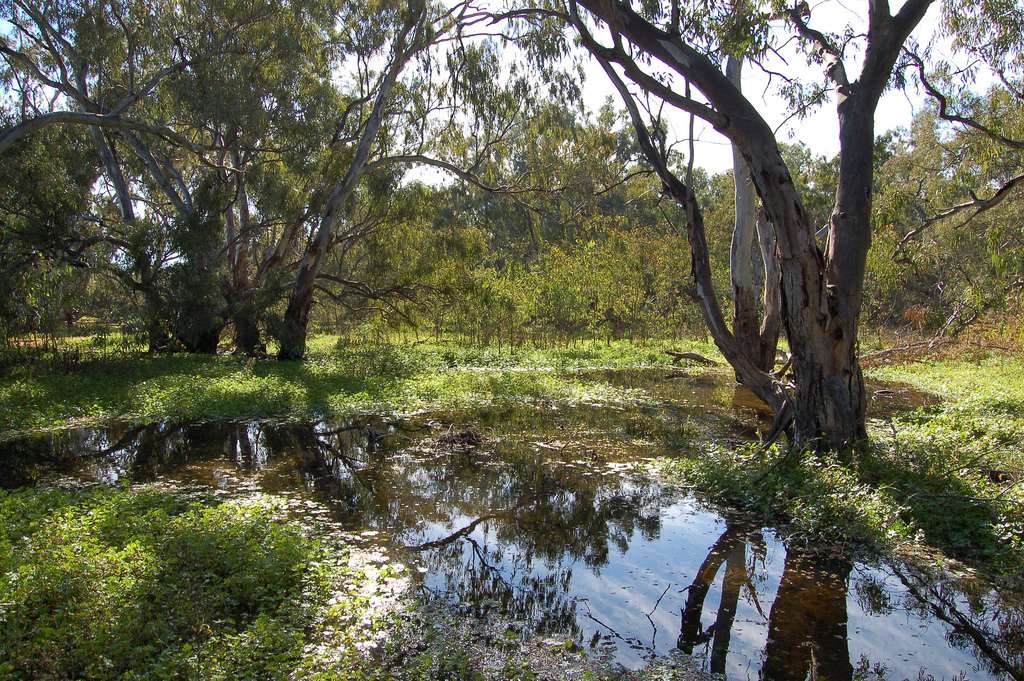 Learn more about plans to build a large new re-regulating dam on the Wambuul-Macquarie River at Gin Gin, between Narromine and Warren in Central West NSW.

MDEG supports Healthy Rivers Dubbo and its associated groups in their opposition to this proposed dam.

This is why the dam should not proceed: