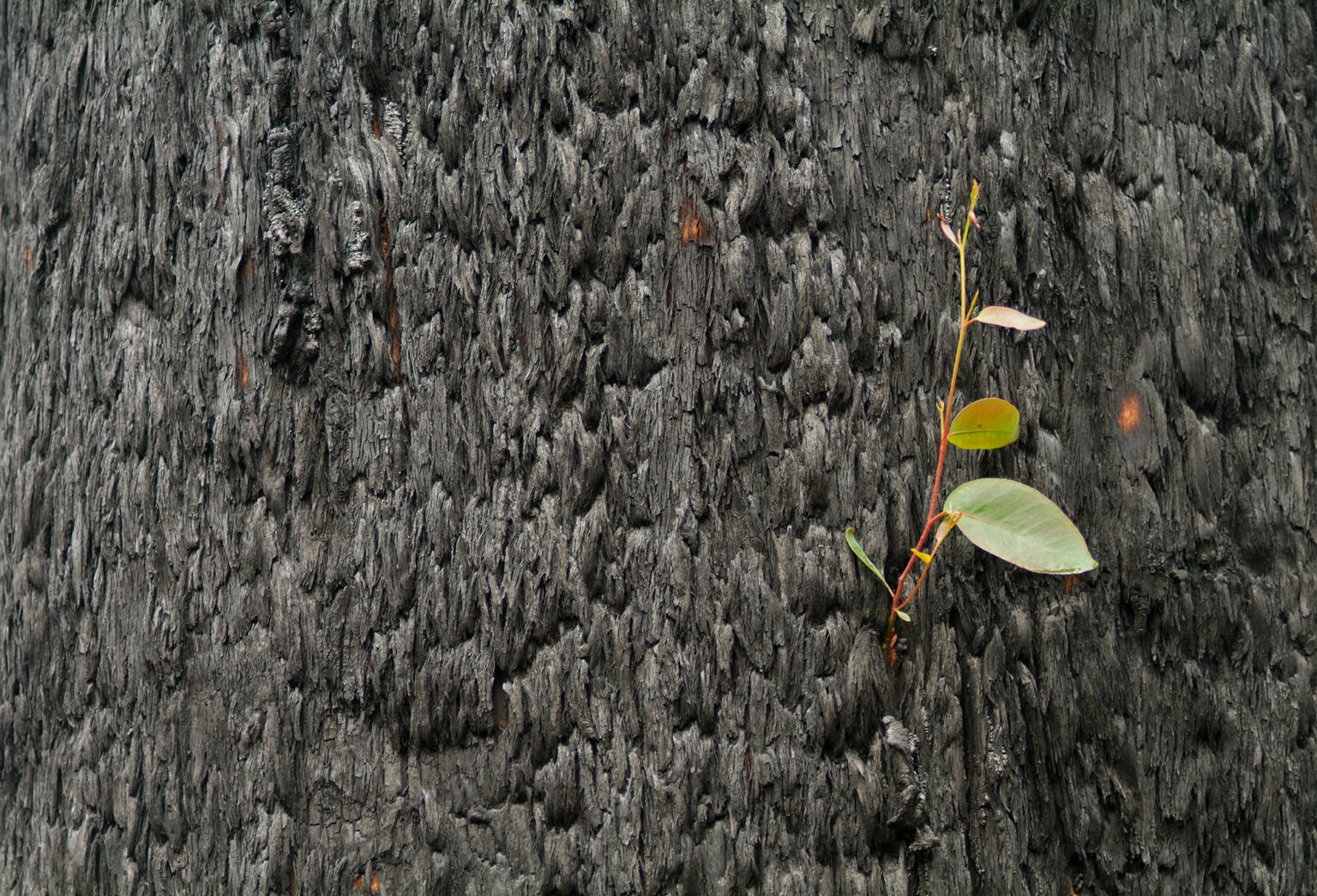 Well, if you were a plant the answer would be, ‘by influences on my hormone system’.

Within a single plant there are various types of buds, all with different functions. The plant’s hormones play a significant role in how, when, and if the buds develop.

Apical or terminal buds appear at the tip of a stem, and their growth tends to control the lateral buds lower down, owing to its production of growth-regulating hormones.

Lateral or axillary buds are usually formed in the leaf axils – the point at which the leaf joins the stem. They usually develop into leaves or side-shoots.

Vegetative and flower buds Vegetative buds are usually small and thin and go on to produce leaves. Reproductive or flower buds are fatter and contain the embryonic flowers.

Adventitious buds occur in other places on the plant such as on the trunk, leaves or roots. Some adventitious buds that form on roots produce new growth commonly called ‘suckers’.

Epicormic buds are a type of adventitious bud. They lie dormant beneath the bark, their growth suppressed by hormones from active shoots higher up the plant. Under certain conditions, they are activated and develop into active shoots, such as when there is trauma from factors such as insect attack, drought or fire. Epicormic buds and shoots occur in many woody species, but are absent from many others, such as most conifers.

Epicormic shoots are the means by which trees regrow after coppicing or pollarding, where the tree’s trunk or branches are cut back on a regular cycle. These forestry techniques cannot be used on species which do not possess strong epicormic growth abilities.

As one of their responses to frequent bushfires which would destroy most other plants, many of our beloved Eucalypt trees have extensive epicormic buds which sprout following a fire, allowing the vegetative regeneration of branches from their trunks. The epicormic buds have been highly protected, set deeper beneath the thick bark than in other tree species – insulated from the intense heat. Not all eucalypt trees can recover this way and the ability of a tree to survive and re-sprout depends on many factors, such as fire intensity, scorch height, and tree height, species, age, and size.

The growth and hormone system of plants is amazing!