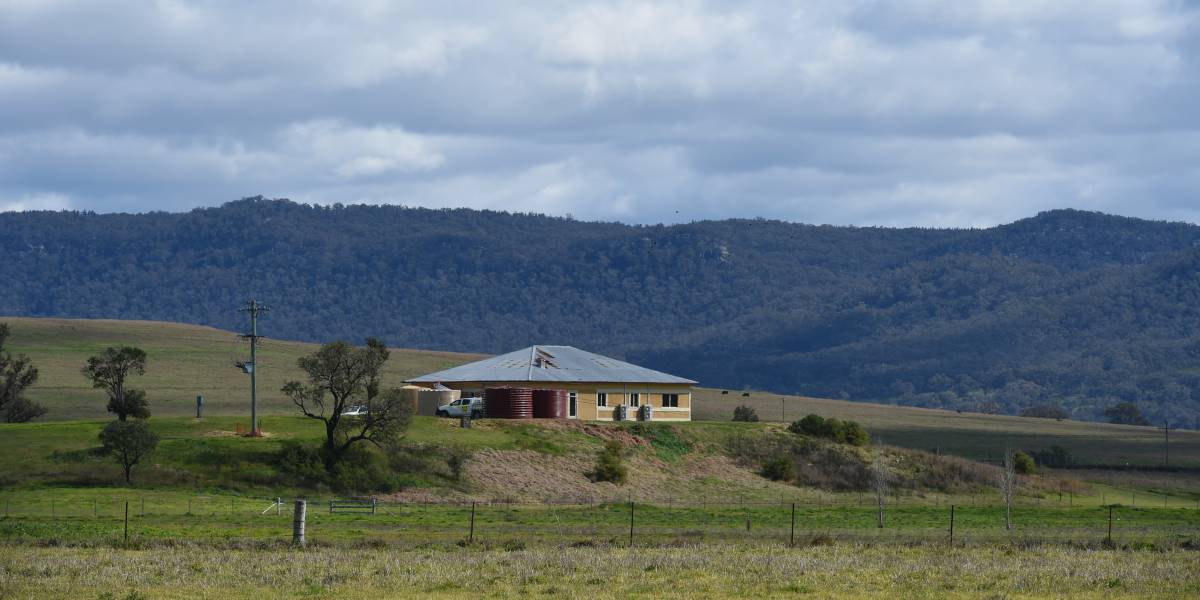 A KOREAN Government-backed energy company that paid the NSW Government more than $400 million for a Bylong coal mining licence in 2010 has sought a judicial review after the mine was refused in September.

KEPCO applied to the NSW Land and Environment Court for the review on December 13, after the NSW Independent Planning Commission rejected the mine because the negative impacts outweighed the benefits.

The landmark ruling was the first in NSW to consider the inter-generational impacts of coal mining after the Land and Environment Court rejected Gloucester’s Rocky Hill coal mine in February, in part because of its climate change impacts.

The Independent Planning Commission rejected the Bylong coal mine, in part because “the economic benefits accrue to the current generation and the environmental, agricultural and heritage costs are borne by future generations”.

The commission also found there was a “reasonable level of uncertainty” about the Bylong proposal’s economic benefits, that concerns about long term impacts on groundwater were well founded, and that KEPCO’s submission it could rehabilitate hundreds of hectares of high quality agricultural soil was not supported by solid evidence.

The Land and Environment Court confirmed the application by KEPCO against the Independent Planning Commission seeking a review under the Environmental Planning and Assessment Act.

KEPCO has not responded to questions, but a judicial review is restricted to considering if there has been a legal error in the assessment process. If the application is successful the matter could be referred back to the Independent Planning Commission for a redetermination.

The company cannot launch a merit-based appeal under NSW law because the assessment process already included a public hearing.

The Independent Planning Commission said it could not comment on the application.

Lock the Gate Alliance said Bylong farmers and their supporters were extremely disappointed by the decision.

“KEPCO will again face determined and unwavering opposition to this ill-thought out coal mining proposal that would destroy such a beautiful agricultural valley,” Lock the Gate spokesperson Georgina Woods said.

“The soils in Bylong valley are among the top 3.5 per cent in the state. At a time when so much of NSW is suffering from severe drought and unprecedented bushfires, it is madness that this fertile agricultural country remains at risk from mining.

“The IPC also ruled the impact of burning coal from the mine would have an unacceptable impact on future generations due to its contribution to global greenhouse gas emissions.”

Bylong Valley Protection Alliance spokesperson Phillip Kennedy said the valley was “a very special place, not just for the farmers that produce wool, beef and fodder there, but for people around the state who recognise its extraordinary beauty and rich cultural and natural heritage”.

The mine’s refusal left big questions about the future of 13,000 hectares of KEPCO-owned farmland and an exploration licence the company paid $403 million for in 2010.

In September after the decision Korean newspapers described the project as “disrupted” and “stranded”, and noted the restricted nature of any appeal against the decision.