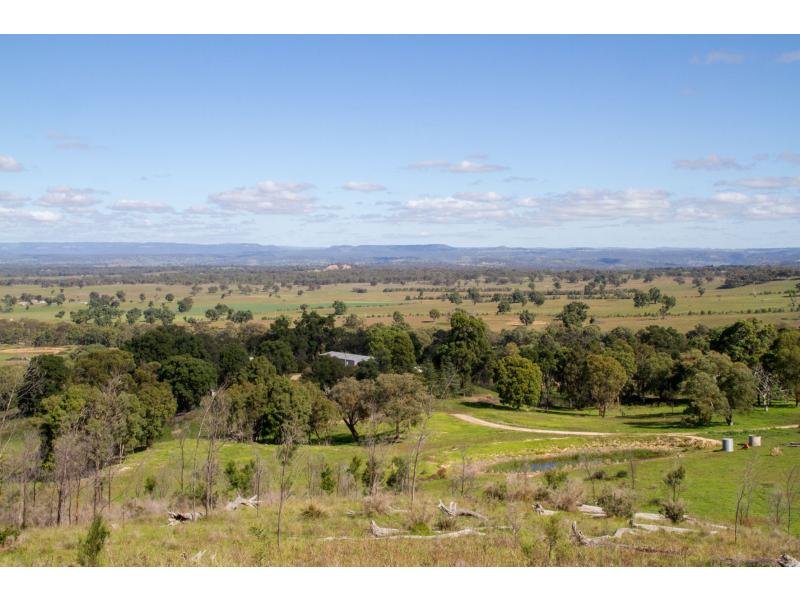 Usually when the dust settles inside, the jokes are quick to come, e.g. ‘When was the last time you did the housework?’ If the dust is on the car, you will be implored by the style police ‘Wash me!’ But what about the dust that enters your airway and settles inside your body?

Lue Action Group is very concerned about the air pollution risk from the proposed Bowdens Lead/Silver Mine. The open-cut operation would be approximately 2kms from Lue Public School and the village of Lue, and less than 30kms from Mudgee. Details: http://www.lueactiongroup.org/news/

‘Lead is a naturally occurring toxic metal found in the Earth’s crust. It is a cumulative toxicant that affects multiple body systems, including the neurologic, hematologic, gastrointestinal, cardiovascular, and renal systems. Children are particularly vulnerable to the neurotoxic effects of lead, and even relatively low levels of exposure can cause serious and in some cases irreversible neurological damage. Its widespread use has resulted in extensive environmental contamination, human exposure and significant public health problems in many parts of the world.’

With so much bad news for our health related directly to lead mining it is little wonder that the Lue Action Group is sounding the alarm bell.

They have employed a number of experts to investigate the possible risk of Lead to the community of Lue and the environment around Lue. In particular, Professor Barry Nollar and Mark Taylor. The evidence overwhelmingly indicated that residents and environment within 2km of the Mine would almost certainly be affected and it was probable that residents and the environment out to 5km from the mine would be affected by Lead. The effect would be from dust blowing from the site. Due to the nature of the open cut mine, there would be no possible way to prevent the lead dust leaving the site and effecting the surrounding community and environment.