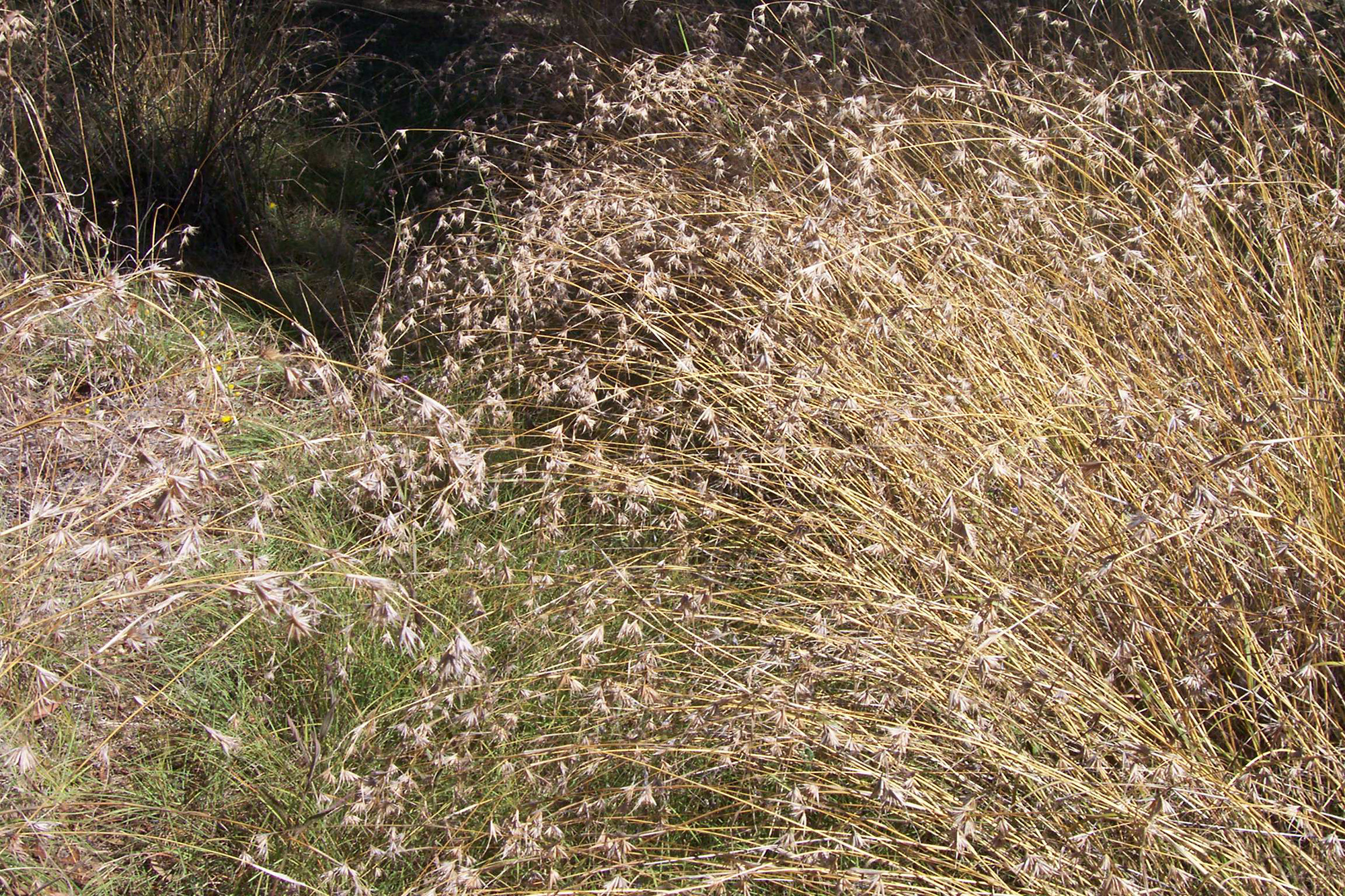 Adams Lead is a Crown Land reserve located just to the South West of Gulgong. The area contains mature remnants of Grassy Box Woodland, historic goldfield diggings and mullock heaps and a small water body. A small picnic area with BBQ has been developed near the entrance. Walking tracks and information signs have been developed to increase the social and educational appeal of the site.

The Adams Lead Reserve consists if Grassy Box Gum Woodland. This vegetation type is classified as an Endangered Ecological Community. Grassy Box Gum Woodland once covered vast tracts of South Eastern Australia. However, since European Settlement much of this has been cleared for Agriculture. The only intact examples of this ecosystem are preserved in rural cemeteries, travelling stock routes and other road side reserves. It is because of this that it is important to protect small remnants such as the Adams Lead Reserve.

The traditional custodians of the area of Adam’s Lead and surrounds were the Wiradjuri people. Grassy Box Gum Woodland was very significant for Aboriginal people, the high biodiversity providing everything that they need. Evidence of land use by Aboriginal people is limited due to the perishable nature of a lot of their tools.

Adams Lead was the first lead to be mined on the Gulgong goldfield rising on the western slope of Red Hill. The lead was discovered by R. Adams and party in April 1870 shortly after Tom Saunders found a nugget on Red Hill.

Mudgee District Environment Group (through subgroup Friends of Adams Lead) have been managing this special site for over 20 years. In the early days tree planting and weed removal were key tasks. Weed control is still a significant role for Friends of Adams Lead. In 2012, information signs were developed and installed around the walking tracks to facilitate education of the public as they utilise the walking tracks