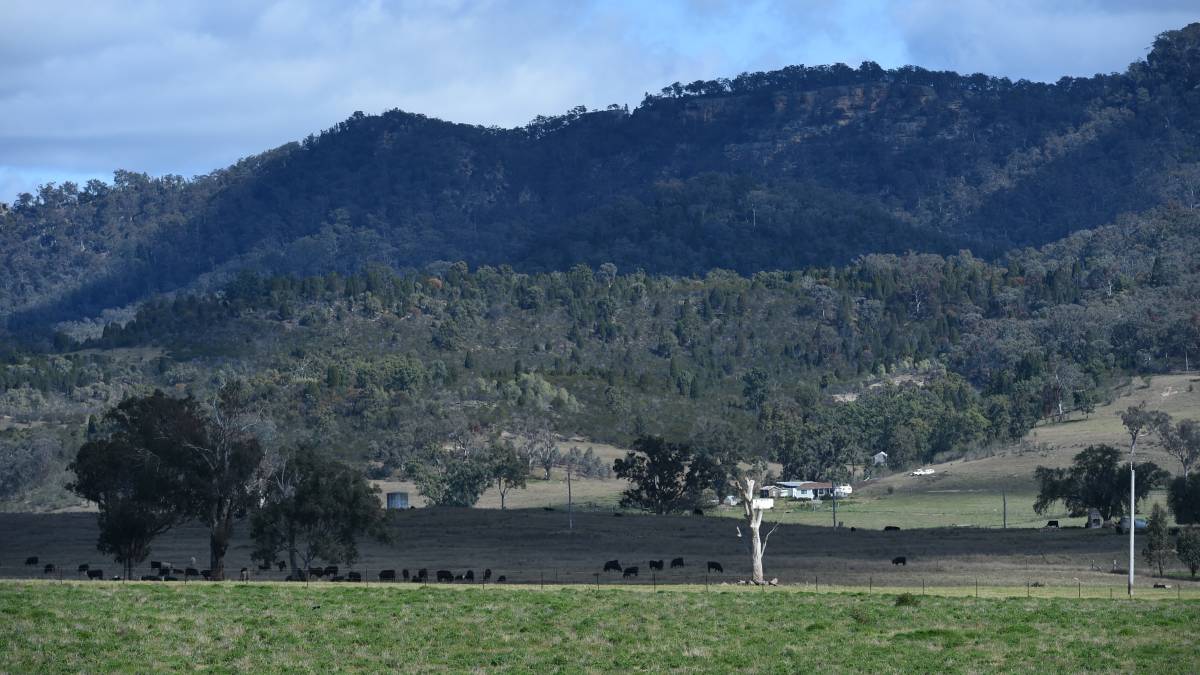 Media Release from the EDO

(Environmental Defenders Office is a legal centre dedicated to protecting the environment.)

The NSW Court of Appeal has today upheld the decision to refuse the Bylong Coal Project.

The Bylong Valley, near Mudgee in central western NSW, is known for its scenic beauty and fertile agricultural land.

EDO client, the Bylong Valley Protection Alliance (BVPA) has fought long and hard against the coal project proposal by Korean company KEPCO, opposing the plans before the IPC, the NSW Land and Environment Court and at last month’s hearing in the Court of Appeal.

KEPCO has been ordered to pay BVPA’s costs.

“This is the third time this destructive and climate-wrecking coal mine proposal has been defeated – first in the Independent Planning Commission, then in the Land and Environment Court, and now in the NSW Court of Appeal.  It’s time for the proponent KEPCO to walk away.

“The most recent Intergovernmental Panel on Climate Change report delivered a ‘Code Red’ for humanity on climate.  It’s clear we cannot afford to develop more greenfield coal mines at a time when the world needs to rapidly reduce greenhouse gas emissions. The South Korean Government, a majority stake owner in KEPCO, has recently committed to increasing its emissions targets to a 40% reduction by 2030.

“The IPC made its decision based on that evidence, finding that this coal mine is not in the public interest. Two subsequent appeals have thoroughly tested and supported the IPC’s decision to refuse the mine.

“We are delighted for our clients, the Bylong Valley Protection Alliance, who have once again successfully argued for the rejection of this mine and defended their beautiful valley.

EDO is grateful to barristers Stephen Free SC and Rebecca McEwen for their assistance in this matter.  Matt Floro is the Senior Solicitor with carriage of the matter, and the NSW Managing Lawyer Rana Koroglu is the supervising solicitor on the record.

In September 2019, the NSW Independent Planning Commission found the Bylong Coal Project was contrary to the principles of ecologically sustainable development, cited impacts on groundwater, climate, agricultural land and aesthetic, scenic, heritage and natural values in its Statement of Reasons for the refusal.

Acting for the Bylong Valley Protection Alliance, EDO lawyers had presented the Commission with expert evidence, including on the mine’s climate change impacts. In its Statement of Reasons, the Commission said that the greenhouse gas aspects of the project were ‘problematical’.

The judicial review was heard in the NSW Land and Environment Court in August 2020 and in December 2020, KEPCO’s appeal was rejected.

A further appeal against the NSW Land and Environment Court decision was lodged by KEPCO in March 2021 and was heard by the NSW Court of Appeal on 25 August 2021.