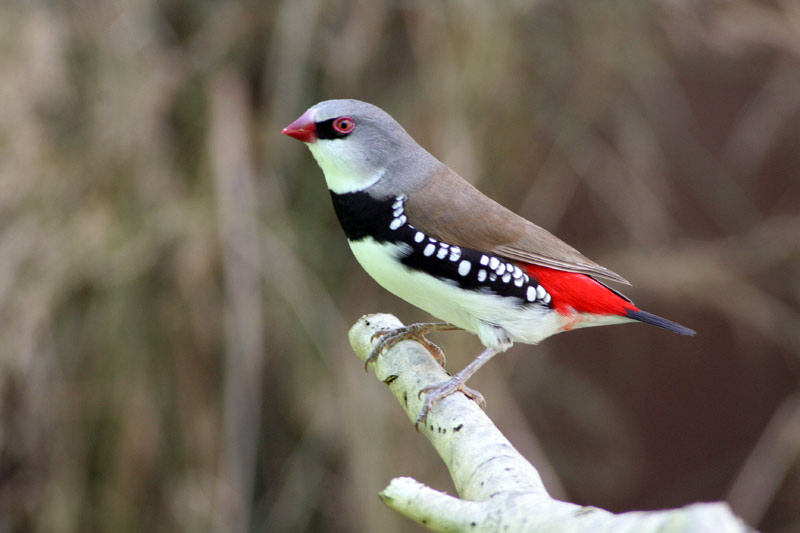 ‘Ponder the most exuberantly alive natural places in Australia, and the mind immediately jumps to Kakadu or Broome’s Roebuck Bay or Queensland’s tropical rainforests—spectacular beauty spots heaving with life. But while these far-flung areas hog the attention of tourists, many of the most important areas for Australian wildlife—though much less photogenic—are much closer to home.

Think of the Hunter Estuary in Newcastle, surrounded by rusting heavy machinery, drab and grey, but host to thousands of threatened migratory shorebirds and the most important site in NSW for waders. Or the Swan Coastal Plain surrounding Perth, home to newly-established suburbs and rolling farms, but also to endangered Carnaby’s Black-Cockatoos. Or the Western Treatment Plant one Melbourne’s outer fringe, a sewage farm in everything but name, but one that supports over 270 bird species right on the city’s doorstep.

Every one of these spots is irreplaceable, home to the birds and wildlife that make our country unique. And each of these places has been designated a Key Biodiversity Area—the new global benchmark in environmental site conservation.  This alliance includes 11 of the world’s largest environmental NGOs, such as BirdLife International, the International Union for Conservation of Nature (IUCN), the Royal Society for the Protection of Birds (RSPB) and the World Wildlife Fund (WWF), as well as over 120 national conservation bodies.

Study a map of Australian KBAs and you can see that they are flung far across the country, on both public and private land, and cover almost six per cent of Australia’s land and sea territories. But while it’s easy to think of KBAs as our wildest and most remote places, the reality is that the vast majority of Australians—over 80 per cent—live within a half hour drive of an area key to maintaining the biodiversity of this land.’

The Mudgee-Wollar KBA is more than 160,000 hectares. It extends in an arc from Mudgee to Gulgong and Ulan, including Goulburn River National Park, Munghorn Gap Nature Reserve, Wollar, and Cooyal. Why not go birding or walking this weekend, and be inspired by the beauty and biodiversity? Species of significance noted by BirdLife are the Regent Honeyeater, Rockwarbler, and Diamond Firetail. Will you catch a glimpse of one?