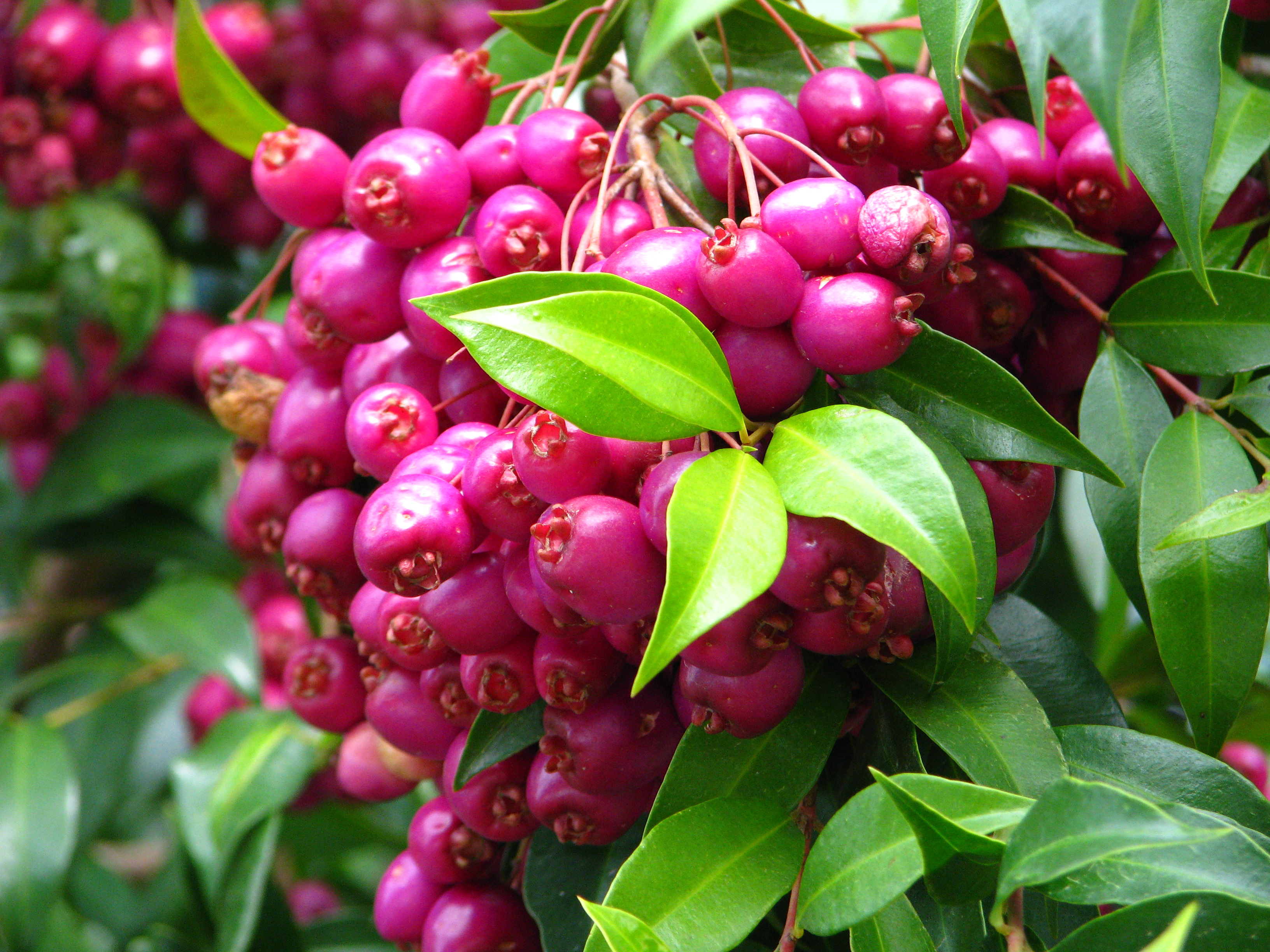 Maybe there are two seasons in your life: footy and cricket? There is definitely the ‘season to be jolly’ when we exchange gifts and enjoy time with family and friends! Travelling to the top end requires careful planning according to the ‘wet’ and ‘dry’ seasons.

Is it logical to divide our Australian calendar into 4 rigid European seasons: Spring, Summer, Autumn and Winter? Consider how diverse our climate is: monsoon tropics, desert, savannah, alpine and temperate regions can all be found in various locations. Each of these brings its own seasonal variations and subtleties.

Indigenous communities link events in the natural world to a cycle that predicts seasonal changes. The ability to do this has ensured the successful development of their communities and societies. The names of the seasons are often dependent on localised events or resources. These are not uniform across the land, but instead use the reaction of plants and animals to gauge what is happening in the environment.

If you really look at Aboriginal seasons, you see there’s a great, complex structure out there. Unlike us, they were responding to the world around them and it was often to do with food, it was to do with when the eels were spawning or when the Acacia seeds were ready. They were taking notice of the world because they had to, so the D’harawal near Sydney have 6 seasons. At Cranbourne, near Melbourne, the Boonwurrung have 7 and if you travel around Australia, it’s between 2 and 7 seasons – quite often 6. Seasonal cycles as described by the various Aboriginal cultures differ substantially according to location.

To the people of D’harawal country during Marrai’gang, when the cries of the Marrai’gang (quoll) seeking his mate can be heard, is the time when the lilly-pilly fruit begins to ripen on trees. However, when the lilly-pillys start to fall, it is time to mend the old warm cloaks from the last cold season, or make new ones, and begin the yearly trek to the coastal areas.

What an intricate and subtle story! This wide, brown land is fascinating.

Check out a suggestion for five Australian seasons from Tim Entwistle: https://www.abc.net.au/gardening/factsheets/a-change-of-seasons/9436120