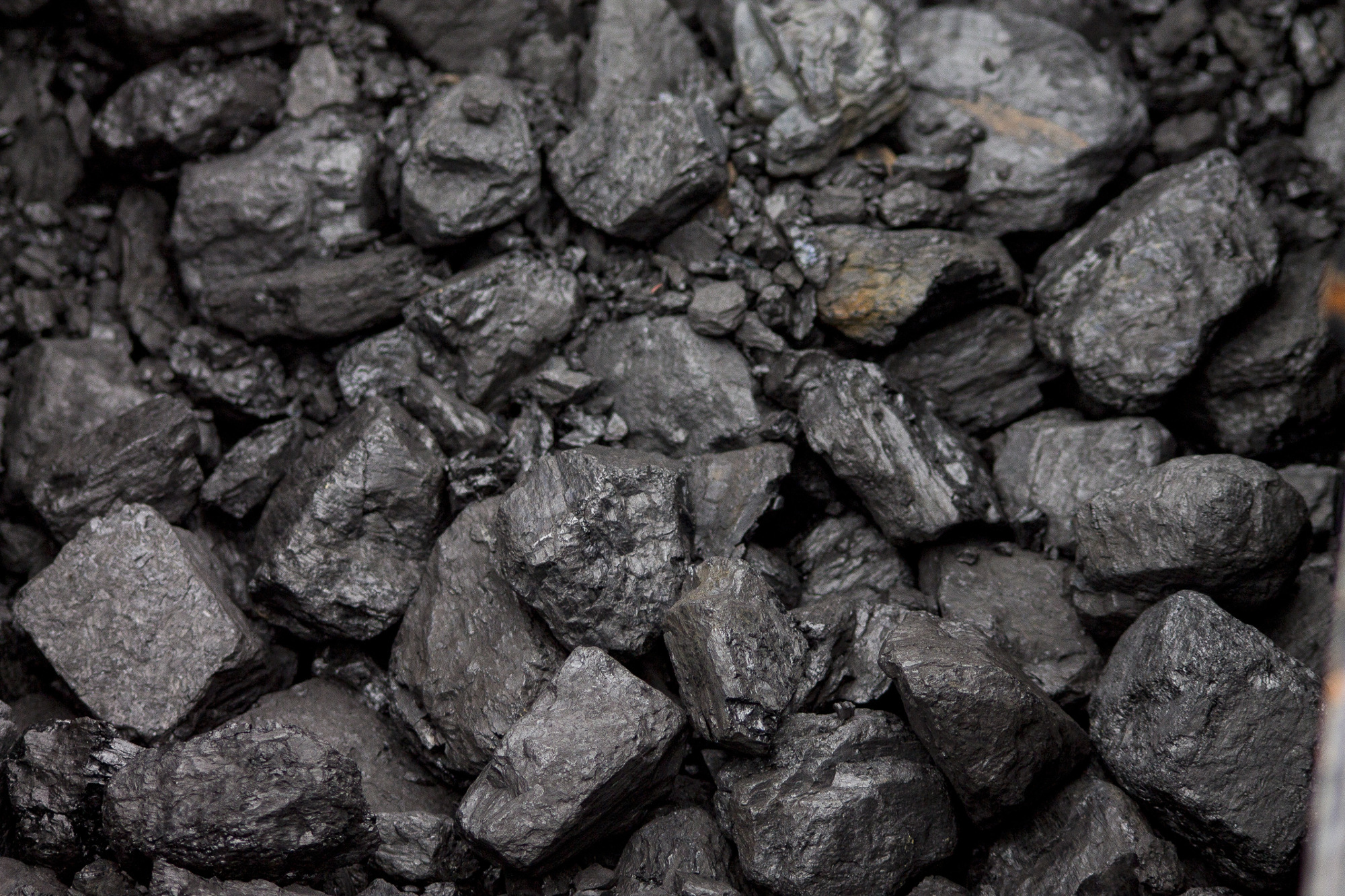 History of Coal Mining in the Mid Western Regional LGA

Mining first began at Ulan in the early 1920s with underground board and pillar mine by a local family using pit ponies to extract the coal. Mining occurred sporadically and supplied the Ulan power station established in the 1940s until the late 1960s.

Ulan Mine is currently owned by Glencore-Xstrata, a one of the world’s largest multinational mining companies. Most of its coal operations are in NSW and Queensland. A major consortium gained approval to develop an open cut mine in 1982. This included White Industries managed by Brian Flannery. The large open cut mine included a diversion of over 3 km of the Goulburn River.

The mine has expanded over time with additional approvals and is now operating two underground mines and a new open cut with approval to mine up to 20 million tonnes of coal per annum until 2032. The mine has caused significant drawdown in groundwater systems, destroyed the aquifers to the west of the Goulburn River and altered the landscape over many square kilometers. The latest approvals have required Glencore-Xstrata to rehabilitate the Goulburn River diversion and monitor ‘The Drip’ for impacts on the groundwater sources.

The mine has also caused health impacts on the local community through dust and noise intrusions. This has resulted in the purchase of many properties and a decrease in the local population.

MDEG is a member of the ‘Community Consultative Committee’ and regularly attends meetings with the mine operators. This gives the community an opportunity to voice their concerns directly with the mine management.

Wilpinjong Mine was developed by Australian owned company, Excel, and approved in 2005. The primary purpose of the mine was to supply domestic coal to Bayswater Power Station in the Upper Hunter. Excel sold out to US Peabody Energy, the largest coal company in the world. Impacts of noise dust and spontaneous combustion, plus an interest in coal reserves to the east and south, has caused Peabody’s to purchase over 70% of the properties in the Wollar area, including the Wollar General Store.

The mine is progressively open cutting 28 square kilometers of land. There have been 6 modifications to the approval including an increase in production for the export market.

White Industries were successful in tendering for the Moolarben exploration license granted in 2004 and were taken over by Felix Resources, a Queensland based mining company. Felix directors included Travis Duncan and Brian Flannery. Moolarben Mine was approved in 2007 to operate 3 large open cut pits and an underground mine with 10 longwall panels. The mine was sold to Chinese Government owned company, Yanzhou, trading in Australia as Yancoal. An application for a major Stage 2 expansion with a fourth large open cut and another 2 underground mines is still to be determined. A hearing of the Planning Assessment Commission was held in Mudgee on 27 February 2014. The mine has also undergone 7 modifications of the Stage 1 approval with modification 3 and modification 9 still to be determined. This decision is also with the Planning Assessment Commission.

The mine has caused major impacts on community health through noise and dust intrusions. A significant number of local properties have been purchased by Yancoal. The village of Ulan is now a mining depot with the local community decimated.

Yancoal purchased the Crown Land block containing ‘The Drip’ in 2010 and is currently exploring for coal in the exploration lease area to the north of the Goulburn River. There are major concerns that any additional mining operations near ‘The Drip’ will impact on the groundwater sources that feed it and cause structural damage to the sandstone escarpment in ‘The Drip’ and Corner Gorges.